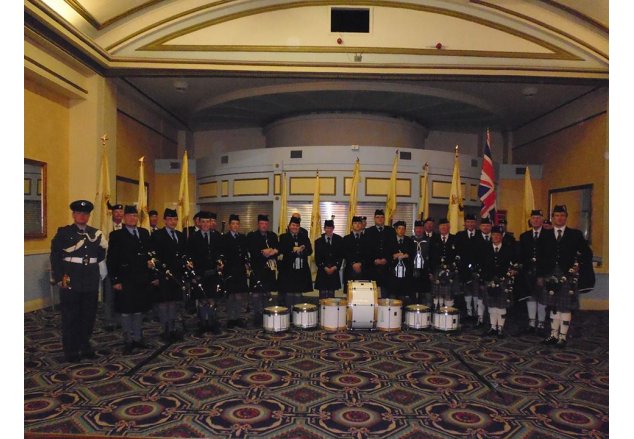 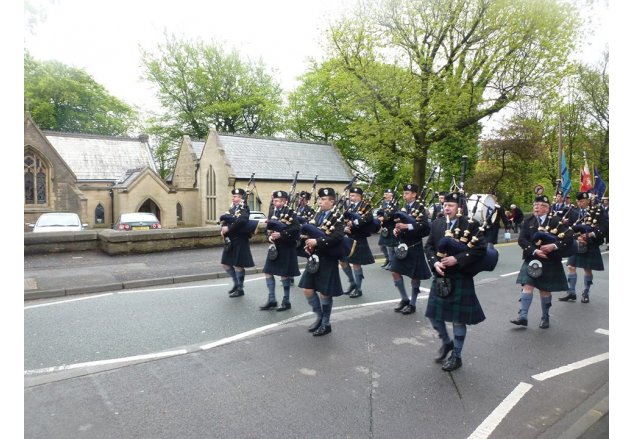 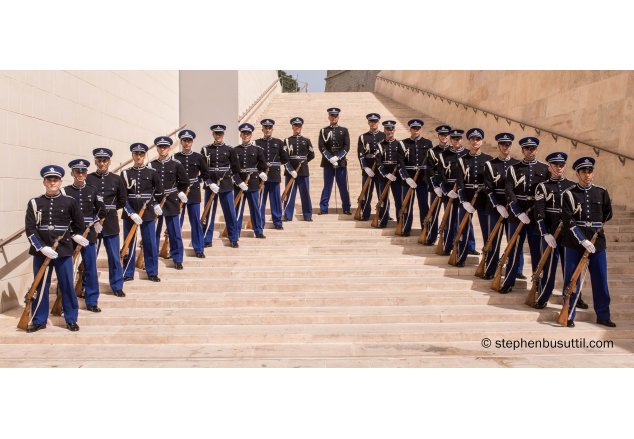 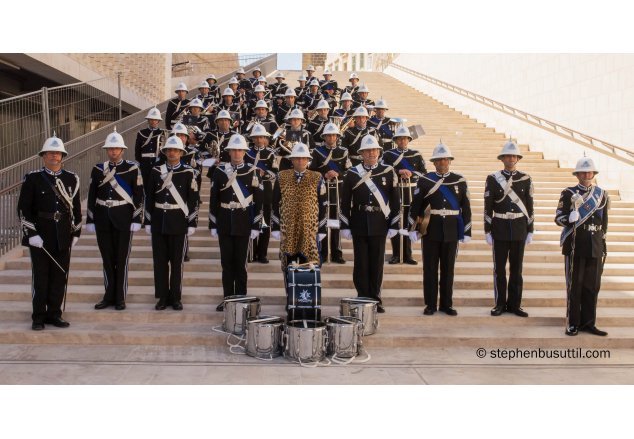 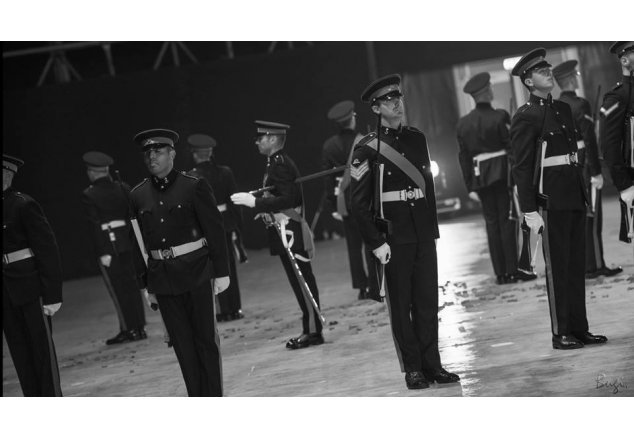 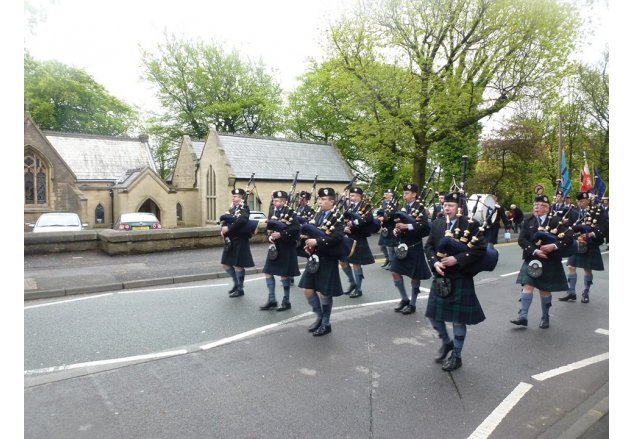 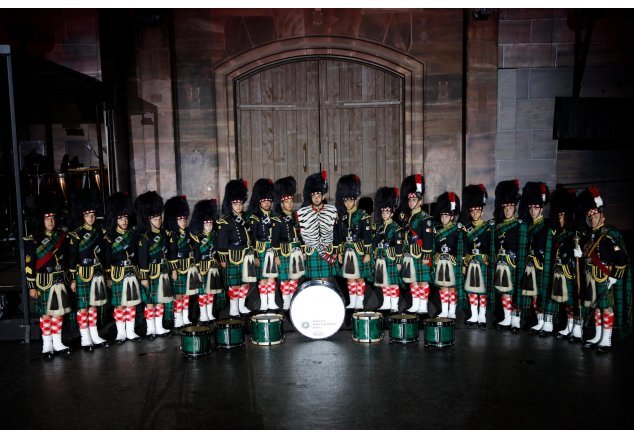 The Malta Military Tattoo 2017, will be held on the 14th and 15th of October 2017 at the Malta fairs and Conventions Centre (MFCC), Ta’ Qali. The Malta Military Tattoo, is a yearly event which features military bands and other elements which come together to provide a spectacular show for audiences of all ages.The music played combines popular tunes, with the more classical and are all performed in the context of a Military March parade to provide a spectacular experience for everyone to enjoy. The music chosen appeals to all ages.

• The Armed Forces of Malta and Drill Team

• The Massed Pipes and Drums from Malta

• Chorley the Croft and Culcheth Pipe Band from England

• The Tagil Band from Russia