About the 2019 Malta Military Tattoo 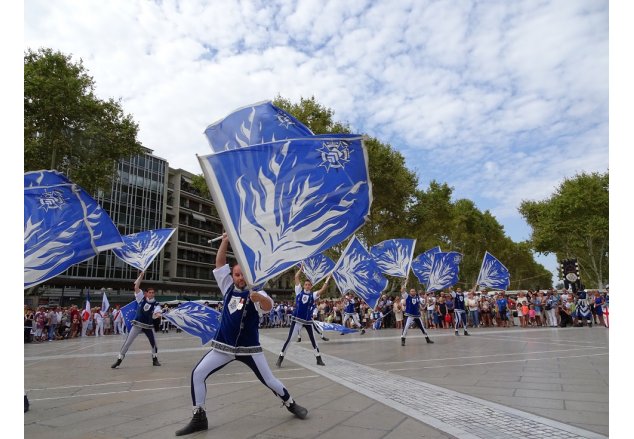 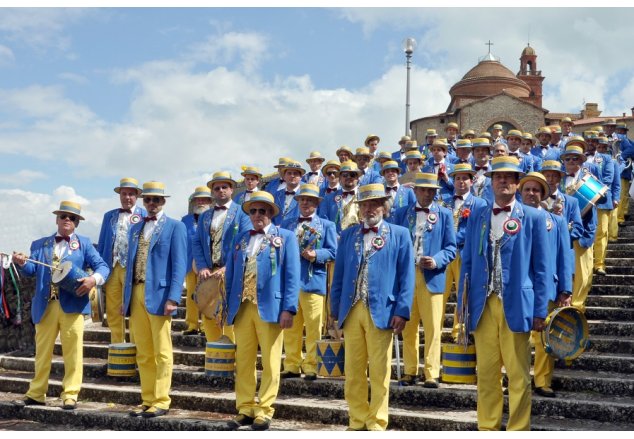 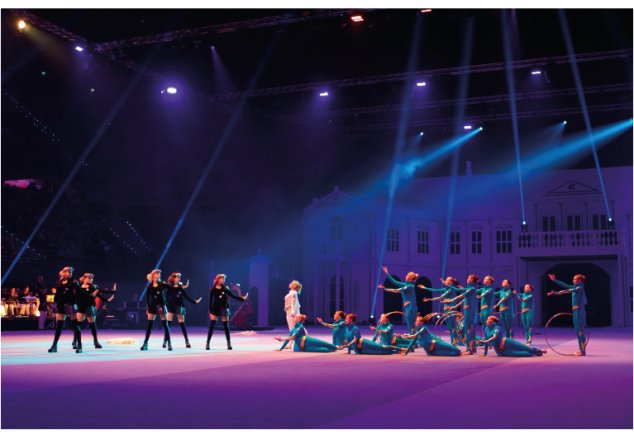 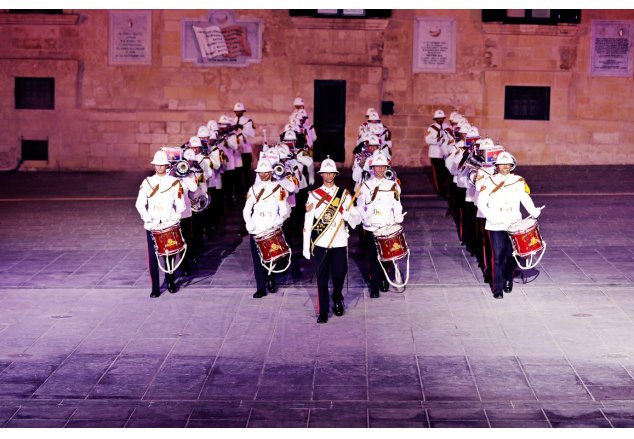 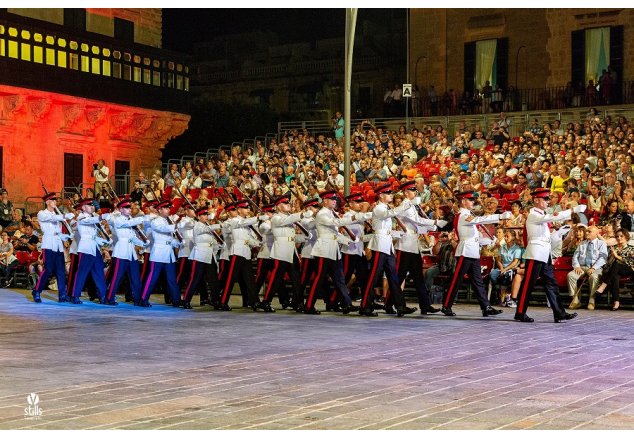 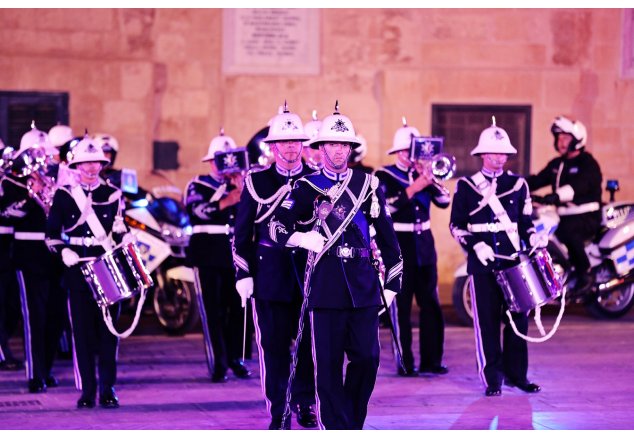 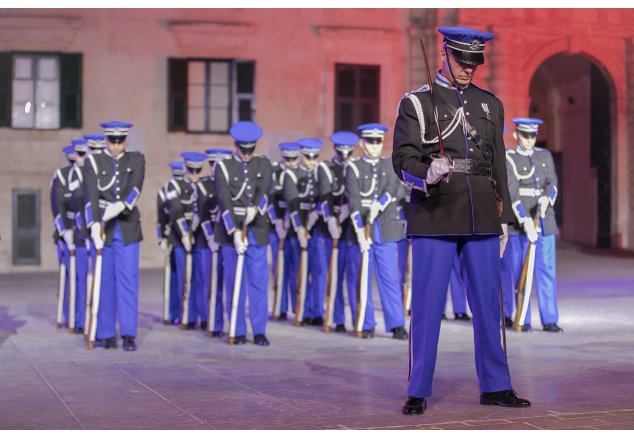 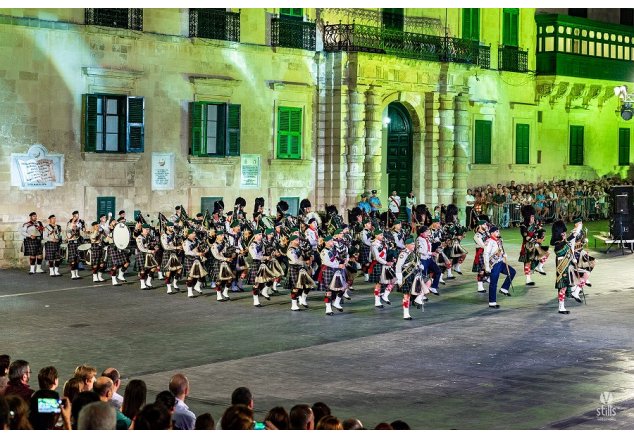 This year’s Line-Up is made up as follows:

La Frustica Band - Some of the most significant public performances they took part in are 1998 and 2000, Columbus Day Parade in New York and many other Italian and European acclaimed events, such as famous carnivals and international festivals. Furthermore, in January 2012 they successfully performed during the Chinese New Year’s Eve in Hong Kong (China), in 2013 in Shanghai, in 2016 at the "Military Band Festival" in Albertville in France and then in Bucharest in Romania. Last May the band performed at the traditional "Dou Dou" re-enactment festival of Mons in Belgium.

The world-renowned luxury brand Dolce & Gabbana engaged the band on the occasion of the 13th anniversary of the famous Maison of Italian High Fashion and again in November 2017, D&G, choose La Frustica to be in London for the lighting of the Christmas tree at the famous Harrods department stores.  And, again D&G, engaged the band at the prestugious Dolce & Gabbana Alta Moda event organized by Italian stylists in Como.

"La Frustica" since 2014 is the Official Band of the Italian National Rugby team.

The choreographic is spectacular with flag-wavers and musicians, and the performance is impressive and very acrobatic. The group is registered with the “Italian League of Flag-Wavers” and “Italian Federation of Popular Traditions”, participating every year in the National Flag Parade. The Group's activities are intense, now included in many important events they have acquired prestige, bringing the name of their “Borgo” and “Alba” to almost all the Italian regions, in France, Spain, Slovenia, Belgium, Austria and Switzerland.  In June 2019 the group performed in Beijing for the EXPO.

Gymnastic Club Piruett featuring Dance Group Vikerkaar – This display will introduce an innovative element to the show, it combines the acrobatic technical talent of gymnasts who have created a team to display and perform their talents in cultural activities  They have taken part in all the prestigious tattoos in Europe.  The display brings hope, in the words of the choreographer “People are waiting to be healed, waiting for someone to change their lives, waiting for an Angel to stir the waters, waiting to be saved from themselves and each other”.  This is the essence of the display.

The Band of the Armed Forces of Malta which annually provides a display prepared entirely for the Malta Military Tattoo, this year will be no exception they will please the audiences with the many surprises they have prepared.  They are also joined by the drill team who display the precision and discipline of the military routines.

The Malta Police Force Band is also preparing a display to impress, and will this year provide elements to make the audiences clap with enthusiasm.  The Police Force Drill Team will also be present with a precision display for all to admire.

The event is organized by MFCC, with the support and collaboration of the Valletta Cultural Agency and the Malta Tourism Authority.

Tickets are on sale online from ticketline.com.mt or from the MFCC Offices, Level One Millennium Stand, Ta’ Qali or from the Embassy Cinema Complex, Valletta.   Tickets are €20 and €30.  Children, 12 years and under pay half price of the ticket price purchased by the adult/s accompanying them. For more information visit our sites mfcc.com.mt or maltamilitarytattoo.org, follow MFCC and the Malta Military Tattoo pages on Facebook, or call on 21410371.